Attack on Dnipro. Three days of mourning and prayers in every church. Residents in shock, but they will not succumb

“Three days of mourning and prayers will be said for the dead and the wounded in every church in the city, Latin-rite and Greek Catholic as well as Orthodox, during the Sunday liturgies. For all affected families and individuals.” 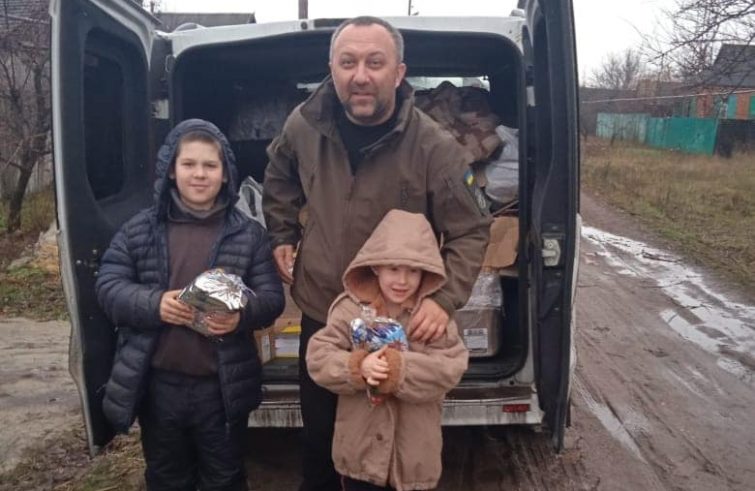 The city of Dnipro is “in a state of mental shock. The death toll is rising and victims are still being searched for under the rubble.” Nonetheless, residents are “not giving in to despair or to resignation”, Fr Oleh Ladnyuk, a Salesian priest from Dnipro, which was hit last Saturday by a Russian missile that targeted an apartment building, told SIR. Meanwhile, the death toll has risen to at least 35, two children among them. Local authorities say 39 people were rescued and 75 injured.

Fourteen children were among the injured. First responders recovered several more bodies from the rubble during the night.

No one expected such a tremendous attack on a civilian target. It was a festive day and people were spending time at home. That’s why the missile killed so many people”, said the Salesian priest. “First responders are still digging through the rubble. I reckon they found only 50 per cent of the residents who lived in that large apartment building. I’m afraid that more corpses will be unearthed from under the rubble. In other words, nobody knows if anyone could still be alive in these freezing temperatures.” “People are in a state of shock. But they are not giving in to despair or to resignation”, adds the Salesian priest. “There is just a great determination to move forward. Air raid sirens sound every day. Every day we face the threat of a missile attack.”

“Residents have grown used to living this way, but at the same time we are ever more convinced that we should continue fighting for our freedom. If we don’t fight back, the only alternative is the destruction of our country.”

Fr Oleh points out that the missile attack caused power outages and the city plunged into darkness. The area hit by the missile still lacks access to drinking water. But the city immediately responded. Our Catholic parish in Pocrova brought relief items to the site, especially blankets, along with other organisations. The Caritas centre in Dnipro took immediate action. The city is well prepared to respond to an attack and every school is equipped with facilities and beds where people can spend the night, along with food, water and warm clothes. Yet displaced persons did not crowd the school buildings on Saturday, since many city residents promptly communicated online and in chats that they would provide accommodation and rooms to shelter the affected persons.

“We became more closely united after this attack,” the Salesian Father remarked. “The solidarity mechanism went into motion immediately.” 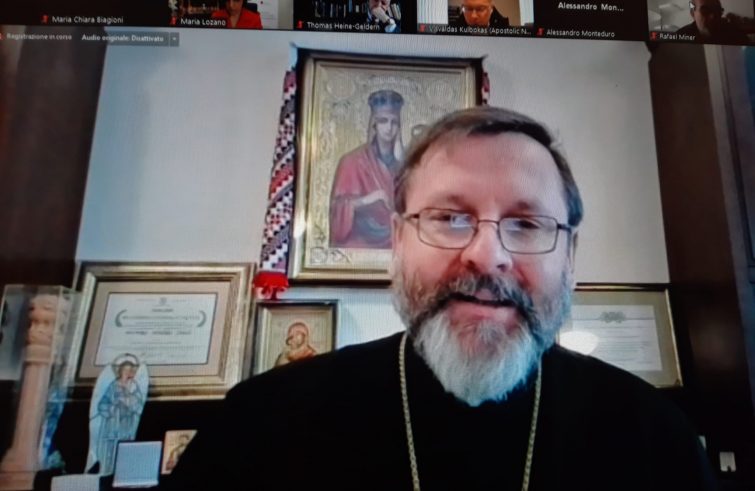 His Beatitude Sviatoslav Shevchuk, head of the Ukrainian Greek Catholic Church, spoke of the “tragedy” that befell the city of Dnipro in his daily video message. The Russian X-22 missile, which is called an “aircraft carrier killer,” he said, ” hit a large apartment block. This missile, designed for naval warfare by the same manufacturers, was used against civilians.” “The rescue operations in Dnipro continued throughout the night,” the Major Archbishop of Kiev pointed out. “There are people still under the rubble”, “but sadly as the rescue operations proceeds, the death toll increases”. “In Ukraine we feel we are paying a very high price for freedom today, more than ever before,” says Shevchuk. Commenting on the Gospel passage dedicated to the figure of St John the Baptist, who Mark the Evangelist refers to as “the voice crying out in the desert”, he remarked: “Today the Russian occupier is killing Ukrainians because they said ‘no’ to Russian, imperial, communist slavery. And today, on the River Dnipro, our Ukrainian Jordan River, extending from the Belarusian border through Kyiv and all the way to the Black Sea, a voice can be heard. It’s a voice crying out in the desert – the desert of war, the desert caused by the invader’s devastation and viciousness -, a voice calling for freedom, a voice proclaiming the good news, a voice that prepares us for the encounter with Christ on his way to the Jordan River.”

“You are the God of freedom. Help us resist in this loyal battle of Christian witness, in this modern desert of humanity. God, bless Ukraine with Thy righteous heavenly peace!”